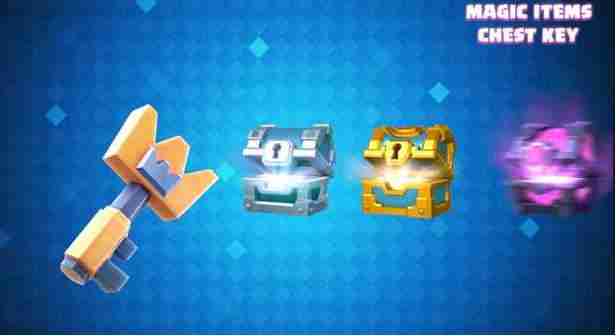 The legendary arena DID NOT EXIST? That’s right, when the game was first launched, there were only 7 arenas: Duende Stadium, Bone Pit, Barbarian Coliseum, PEKKA Fort, Valley of Spells, Construction Workshop, Royal Arena and even there. The first addition was the legendary arena, for the more advanced players, later the frozen peak was introduced and finally the jungle sand that will barely be a couple of months old. 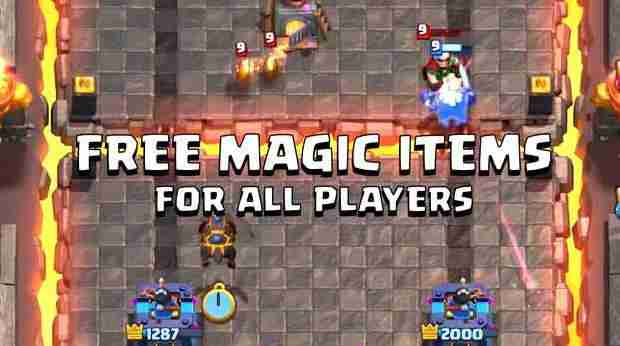 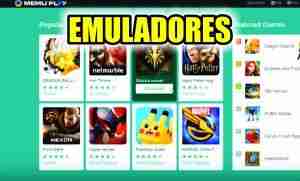 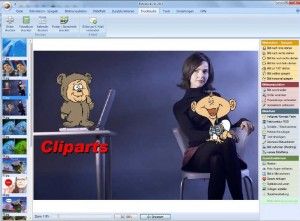 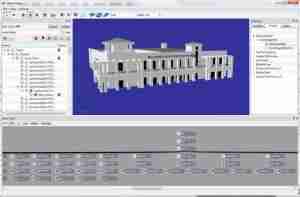 Hello, Our project has had to change direction, due to blog hosting costs. Now everything related to delta3dengine.org will be ...
Leer Más

In recent days we have talked with the owners of Clashadvisor.com and a collaboration agreement was reached. That is why ...
Leer Más