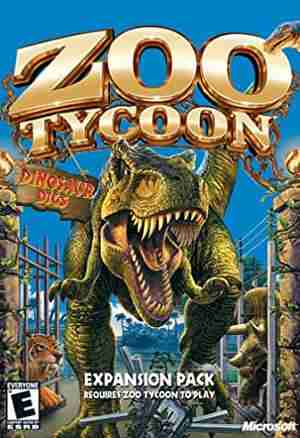 WHAT YOU'LL FIND IN DINOSAUR DIGS

Dinosaurs for your zoo!

Easy to start, easy to play

The expansion pack seamlessly integrates with Zoo Tycoon, allowing you to begin playing the moment you start the game. An easy interactive tutorial teaches players how to build and manage a prehistoric zoo.

Zoo Tycoon is in stores now! Uncage Your ImaginationBuild with more than 175 exhibit and zoo materials including waterfalls, flowers ...
Read more 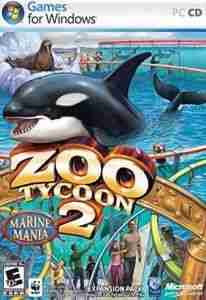 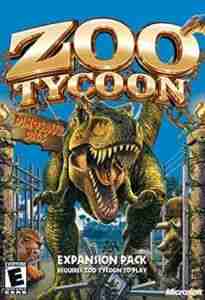